The Best Smartphone for Overseas Travel in 2017 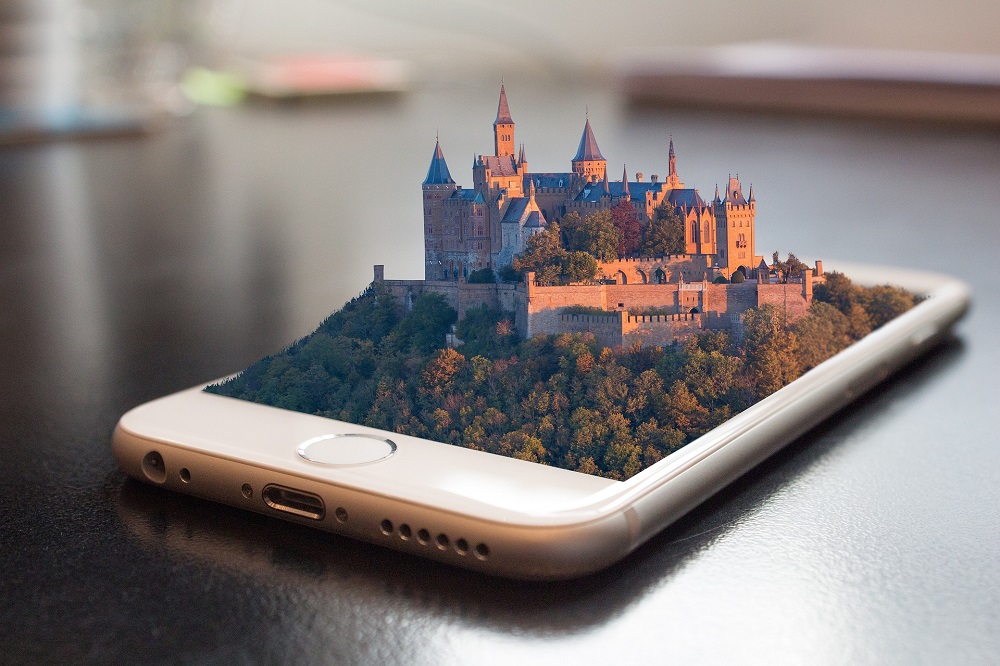 Using a smartphone overseas is a challenge every traveler who wishes to keep in touch with friends, family or business contacts has to face, and the costs, while becoming more budget-friendly, can still be a significant investment.

The good news is that the swift and constant growth of technology has paved the way for travelers to now get the best smartphone for your budget. In fact, technology is changing so fast, this article may be outdated by the time it runs. However, with that in mind, we’re reviewing four awesome smartphones that look great for travelers: IPhone 6; Samsung Galaxy s6; HTC one M8; and Motorola Google Nexus 6.

Hopefully this assessment will give you some guidance on choosing the best smartphone for your particular travel needs.

Before moving on, it’s important to note that the main factor that determines how optimally your smartphone will work when traveling is the radio technology the phone uses.

Different phone companies and countries use different technologies that your phone must be compatible with to function in their domain. GSM, Global System for Mobile Communications, is the most popular cellular technology and is widely used all over the world. 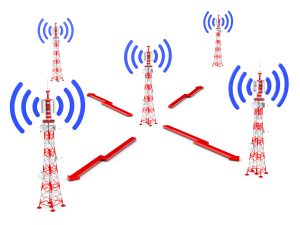 GSM is a standard developed by the European Telecommunications Standards Institute (ETSI) to describe the protocols for second-generation (2G) digital cellular networks used by mobile phones.)

CDMA, Code Division Multiple Access, is a competing phone technology supported by providers such as Sprint and Verizon and it is the primary service in the US. In essence, if your smartphone solely supports CDMA technology, it will not work everywhere.

GSM is the primary type of technology used for smartphones in the rest of the world. Only a small number of US service providers (such as T-Mobile and AT &T) are on the GSM standard. Using a GSM-compliant phone makes it much easier to switch providers or networks since all that’s necessary to switch is the purchase of a new SIM card for the phone.

This ability to easily switch between providers makes a GSM phone a more desirable option for international travelers, especially for those who take frequent trips to Europe. That said, here are the smartphones we like the best and why.

The iPhone 6 from Apple is arguably one of the most popular smartphones around. This particular phone features 1GB RAM and 16GB of internal storage that can’t be expanded. For travelers who like to take memorable pictures on their trips, you will love the 8-megapixel rear camera and the 1.2-megapixel front camera. The Apple iPhone 6 is a GSM smartphone that accommodates just one SIM (Nano-SIM). Among many other incredible features, this smartphone features a versatile range of connectivity options including GPS, Wi-Fi, NFC, Bluetooth, 3G and 4G.

Cons: Quite expensive and has a limited internal storage of 16GB.

Barely superseded by the Galaxy S6 Edge, the Galaxy S6 is another outstanding smartphone from giant tech company – Samsung. This device boasts of a massive 3GB RAM and non-expandable internal storage of 32GB. It also packs a 5-megapixel front camera and a 16-megapixel rear camera for capturing better pictures. This smartphone is powered by an non-removable 2550mAh battery and runs the latest Android 5.0 for its operating system. Just like the Apple iPhone 6, the Samsung Galaxy S6 is also a GSM smartphone that supports a single (Nano) SIM. It also features every necessary connectivity option including: GPS, Wi-Fi, Infrared, Bluetooth, USB OTG, NFC, 3G and 4G

Many will argue that this is one of the best smartphones ever made. The HTC One (M8) has a solid 2GB of RAM and an internal storage of 16GB. Unlike the two other smartphones reviewed, the HTC One (M8)’s internal storage can be increased to 128 GB with a microSD card. In terms of camera capabilities, you might say it is lagging behind its peers though; with a 4-Ultrapixel rear camera and a 5-megapixel front camera. However, it is also a GSM smartphone that accommodates just one Nano-SIM. It supports all necessary connectivity options like GPS, Infrared, NFC, Wi-Fi, Bluetooth, FM, 3G and 4G.

Pros: Strong and durable battery at an affordable price

Cons: This device falls short in terms of availability

So, how to choose the best smartphone? All things considered, every cell phone in this review will be quite efficient for any traveler; the best smartphone for overseas travel will vary for different travelers depending on personal preference. For instance, if you’re obsessed with capturing every moment in photos on your trips, you’ll definitely want the smartphone with the best camera quality, the iPhone 6.

On the other hand, if you will be using the phone continuously; then the HTC One (M8) or Google Nexus 6 with strong, durable battery power should be your choice.

The most important thing, whatever smartphone you choose, make sure you enjoy the trip…and GoRoamin!